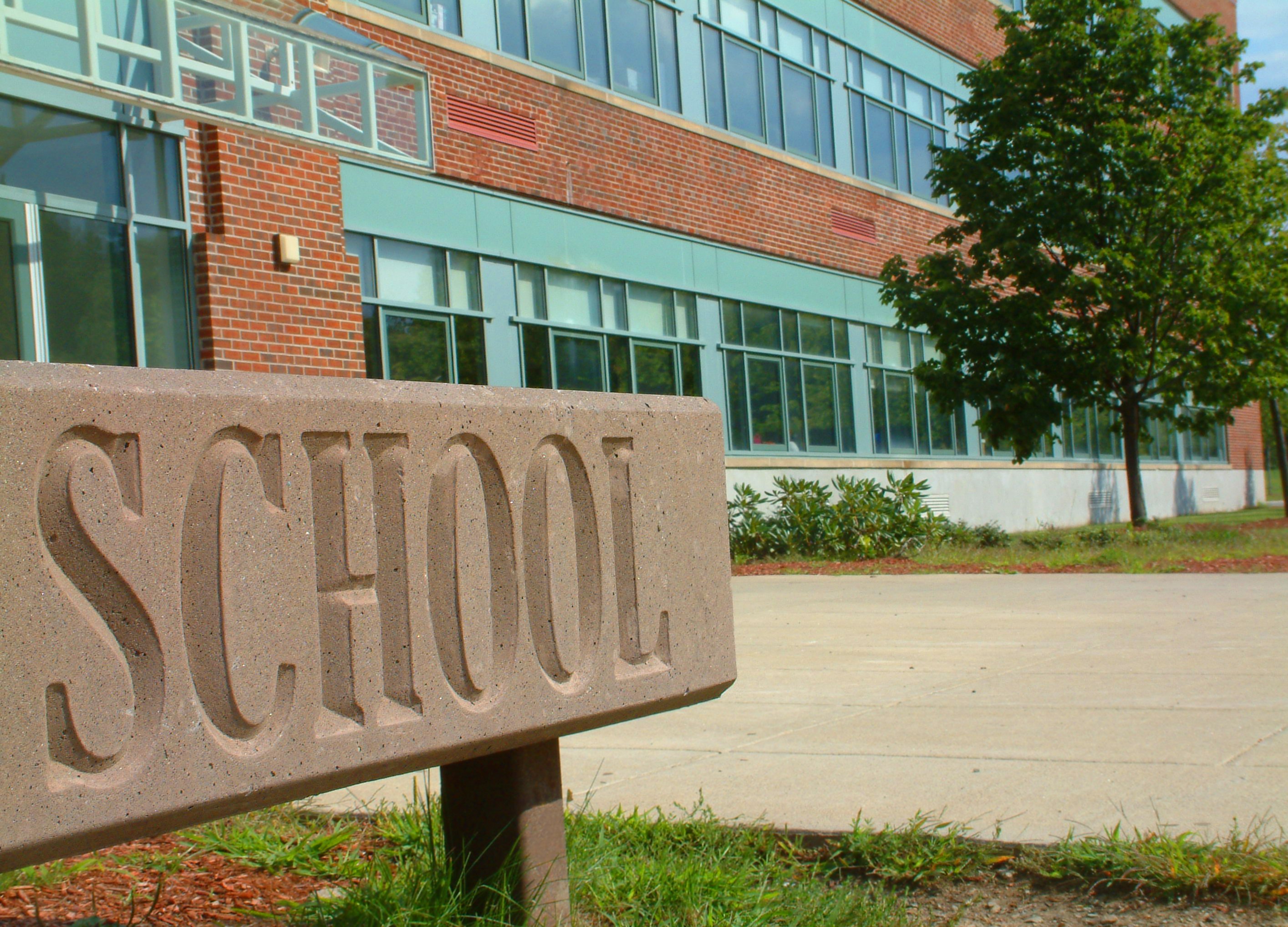 BLOOMINGTON, Ill. (Feb. 6, 2019) – Gaggle helped save the lives of 542 students who were actively planning or attempting suicide in the 2017-18 school year. Those results, plus the company’s record intercepting pornographic images, weapons brought to school and more, have led school districts in eight states to join the 1,400 districts already partnering with Gaggle.

For 20 years, Gaggle has helped hundreds of districts avoid tragedies and save lives while also protecting against district liability. The company helps ensure student safety in digital spaces by providing real-time monitoring of collaborative learning platforms, such as Microsoft Office 365, Google’s G Suite for Education, and Canvas.

“Utilizing Gaggle in Florence 1 Schools has been fundamental in moving us from being reactive to proactive as we focus on keeping our students safe,” said Kyle Jones, director of technology, Florence Public School District Number One, South Carolina (FPS). “Gaggle never sleeps. It scans tens of thousands of items produced by thousands of students and enables us to quickly intervene whenever it detects a child needs help,” added William Freeman, information technology security officer, FPS.

"Before Gaggle, we would sometimes learn about student issues after a traumatic event. Now, we are on the front lines to intervene on issues regarding student's social/emotional health, drug use, or sexual abuse,” said Andy Crozier, superintendent, Central Lee Community School District in Iowa. "Since implementing the Gaggle service, our eyes have been opened to the variety of issues our students are dealing with in their lives. With suicide and self-harming on the rise with our student population, Gaggle gives us the ability to learn about these issues instantaneously, intervene on them, and engage parents on providing support and care to the student."

Inappropriate or pornographic images are often inadvertently uploaded to school servers when students sync their cell phone to their school accounts. Gaggle complies with state and national regulations when dealing with pornography involving minors. The company adheres to the requirements of the National Center of Missing & Exploited Children (NCMEC) and Internet Crimes Against Children (ICAC) to protect school districts from the risks and liability involved in handling child pornography.

Additionally, schools have access to Gaggle’s SpeakUp, a safety tipline that integrates with G Suite for Education and Microsoft Office 365, giving students an outlet to report situations like bullying, fights, students in crisis, threats of violence and other urgent situations.

About Gaggle
Headquartered in Bloomington, Ill., Gaggle has been providing school safety management products and solutions to the K-12 market since 1999. Using both artificial intelligence and trained safety experts, Gaggle’s early-warning system proactively assists districts 24/7/365 in the prevention of bullying, inappropriate behaviors, school violence, and other harmful situations. Gaggle has helped hundreds of districts avoid tragedies and save lives, while also protecting their liability. In the 2017-18 academic year alone, Gaggle saved the lives of 542 students who were planning or actually attempting suicide.